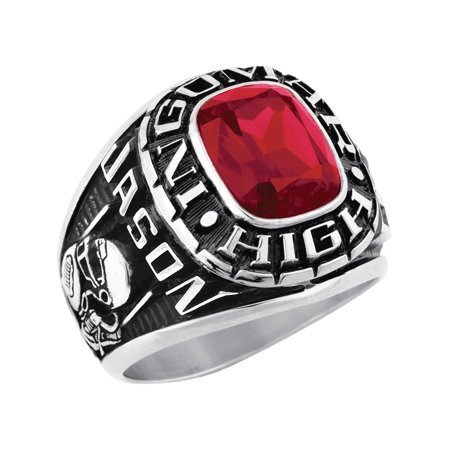 Click HERE to see more of custom jewelry, or to contact us about a custom engagement ring.  It can cost less than you think to have your very own custom class ring made just for you. Why hassle with the retail stores for boring and overpriced rings that don’t suit your taste and style?